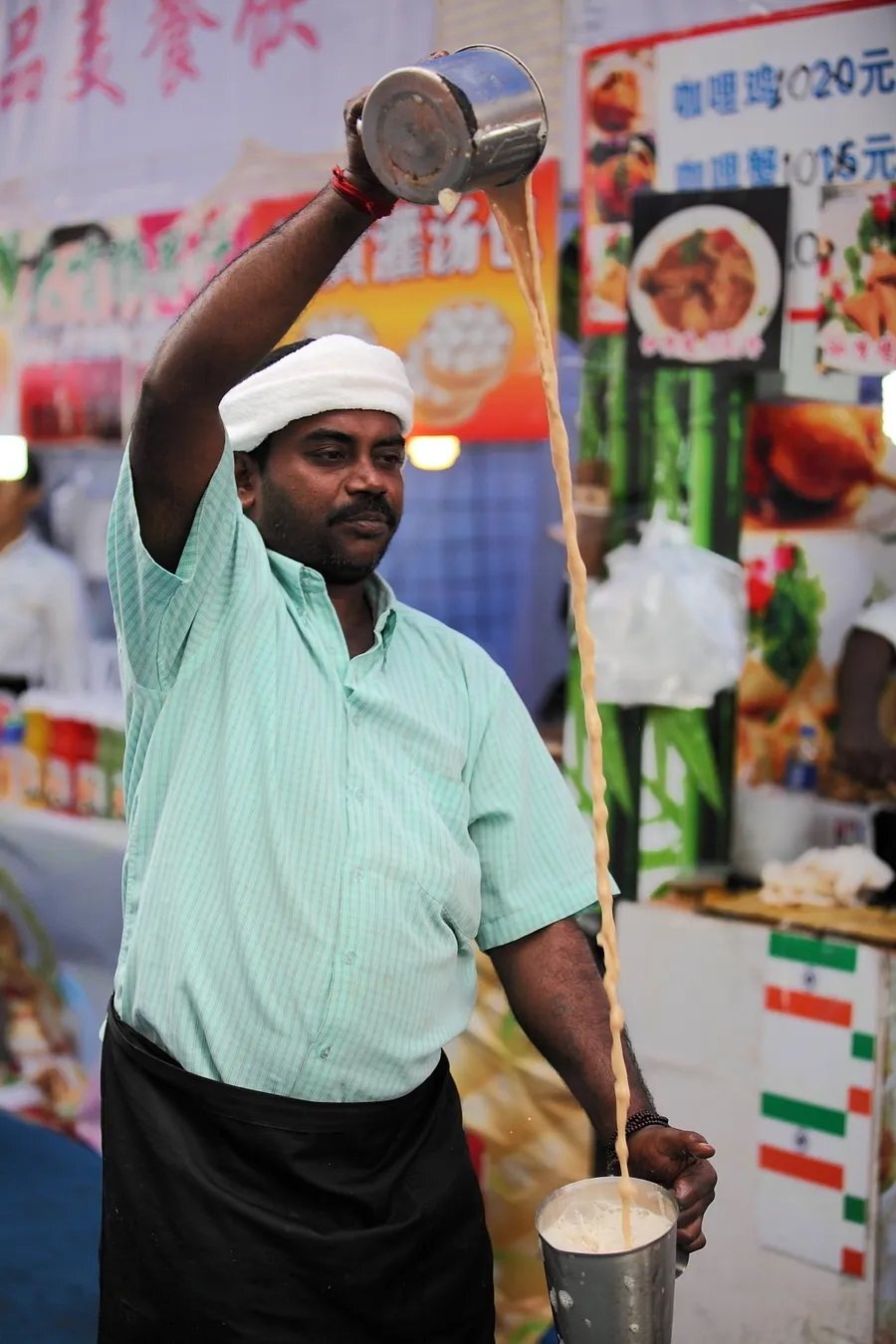 When Robert Fortune first began working as a gardener at the Edinburgh Royal Botanic Garden, his passion for botany and tea was born. This job left him with an lifelong addiction to these two pursuits that would eventually lead him on one of history's most daring adventures--the journey to China in 1843 where he discovered both green tea and black teas coming directly off the same tea plants! In June 1844 Fortune maintained his disguise by dressing himself up like an average Chinese merchant collecting plants and he also kept careful notes on the soils and climate, and paid particular attention to how tea was planted, harvested, and processed.

When he was sent to China on his second journey in 1848, this time by the East India Company for a different goal than just finding tea plants and seeds for transplanting or planting in India.He managed to send twenty thousand tea plants to India,using four different ships in order not to risk losing them all. He didn't know if the seeds would stay viable during their journey so he used newly invented Wardian cases which are like a miniature glass greenhouses for germinating the collected seeds - it allowed him bring small plants back home with him instead! Fortune also hired 8 Chinese experts who traveled with him as well- These people were able to help purchase any tools or materials needed for processing tea.

The East India Company was so pleased with Robert Fortune's successes in China that they gave him the opportunity to return and help tea production in India. With what he learned while on these expeditions,Fortune set out for India where his knowledge on tea helped lead them quickly towards success!

The tea industry in India took off around 1862 when two million pounds were produced.In 1866, the amount had grown to six million pounds. India was producing a lot of tea at the time but production costs were high and quality wasn't great. It took several years for India to be an increase tea production in quantity as well as much better tasting varieties such especially around Assam where 8.6 million tons of teas were produced in 1888!

When the British supremacy was nearly established in India,upper class families from the Britishes in India and native states became acquainted with English culture and manners.In consequence, upper class families in urban areas started imitating English culture. It is noteworthy that all the wants and staffs of an British administrator's household were Muslims because Hindus had strong caste prejudices against them-which means Musilims could easier accept tea as a drink without having any traditional inhibitions about it according to their religious belief!As a result,Muslim developed the Indian tea culture.

The custom of drinking tea in India was introduced by British people and it took time for the Indians to become accustomed with this habit. Once they became used doing so, many individuals in India would later follow the lead without hesitation which helped create an environment where everyone loved tea-drinking!The custom of lea drinking was spread widely since the 20th century in India.

Hindus did not accept tea in the early stages because of caste prejudice but they played a vital role to form India's milk tea culture. Hindus keep cows and worship as gods, so it was only natural for them have access to quality dairy products from ancient times.The fashion of tea drinking spread in India, but they did not care at first. Later on when people realized that it was tasty with milk added to their tea, then this custom became popular among Hindus who contributed greatly for forming the culture around 'milk teas'.

India has always been known for its rich tea culture, but the situation is different now. India is a tea-drinking country. Tea can be found nearly anywhere in cities and towns across India; some places even have small tea shops that stay open late into night such as railway stations or mills.The passengers were tired from their journey and also had to stay up far into the night, but they took some refreshments at an nearby stall instead of alcohol because it's not considered good in India
to drink alcoholic beverages right after working hours or during work days for that matter - this one reason alone makes Indians consume more than 80% of their own tea production!